There are several interesting predictions that try to forecast what is about to happen in the coming years, and beside the relatively modern ones, there are also some that originate from centuries ago. Also, there are yearly horoscopes – such as this one – in which you can get some clues about what the future might hold for you personally in the year that’s ahead of us. But if you’re more interested in general predictions about the world, just read on! 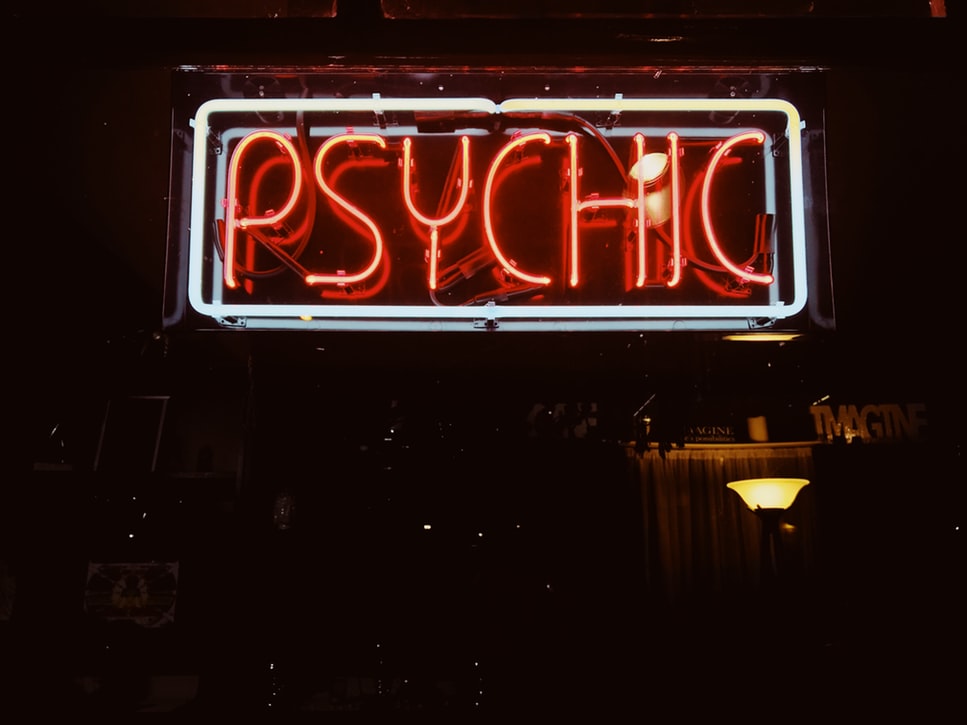 When it comes to the predictions about 2020, surely Jeane Dixon had the worst visions. She in fact said that the end of the world is coming in this particular year – although previously she envisioned this to be on the 4th of February, 1962. Some though Dixon was a prophet, and beside her predictions, she wrote many things from dogs’ horoscopes to astrological cookbooks. It’s said that even Richard Nixon and Nancy Reagan used to pay close attention to her predictions.

One of the best-known astrologers of all time was Nostradamus, whose predictions seemed to work pretty accurately more than just once, and even when it came to events as shocking as the assassination of Kennedy, or the September 11 attacks. But because Nostradamus died several years ago, his prophecies can be hard to understand nowadays – that’s why there are astronomers who try to figure out what his visions can be referred to in our modern world. One astronomer said that a big war is about to break out in 2020 according to Nostradamus, which will last for about twenty-two years, but beside this, floods, earthquakes and terrorism can also make the lives of people harder. Others interpret the “hot wars” that Nostradamus mentioned as the war against the warming climate, and not a kind of international violence or conflict. According to the predictions, there might happen a huge earthquake between California and Vancouver.

Yet, even Nostradamus had some more cheerful prophecies for us for this year, among them the one that says that people will learn how to live for 200 years, and they will also learn how to communicate with animals.

Ray Kurzweil was a person of logic, so he tried to approach the future from a more scientific point of view. He thought that from 2020 to 2050, several important changes will occur, for example, the phone calls can become 3D holographic video calls, and some computers will be able to pass the Turing-test. He also predicted the forming of a World Government.

In 1937, another scientific figure, Nicola Tesla envisioned the possible future, where, according to him, people will no longer “poison” themselves with cigarettes and coffee by 2020, as they’ll see that these are “toxic”. And even though it can be true to cigarettes, the world still loves coffee too much to give it up, and there are also some known health benefits of the popular beverage.

Sir Isaac Newton himself also tried to picture what the future world will be like, and according to him, the world will come closer and closer to the end, with him envisioning the final date of the Armageddon at the year 2060.

Vangelia Pandeva Dimitrova – known as Baba Vanga – was born in 1911, and until she died in 1996, she made several prophecies, many of which seemed to work pretty accurately. Unfortunately, she saw a future world in which the whole economy of Europe would collapse in 2020, with a huge meteor causing trouble in Russia in the meantime. She also thought that both the American and the Russian leaders could face some difficulties.

What You Need to Do to Get Your Place Virtually Staged?

Virtual staging is the key to success in the real estate industry today. It has proven such a powerful tool that it has even surpassed the...

What Makes a Café Great?

Nowadays, cafés sprout out in every other street in the city but the only cafes that end up staying are those who look after several...

Top 10 Mythical Creatures and Beasts from Around the World

Mythical Creatures and Beasts The history is full with fantastic mythical creatures and beasts, but it is still unknown which of...

Your Best Pet Choice According to Your Zodiac Sign

Best Pets for Zodiac Signs Pets are wonderful companions and important family members. It's very rare to find a household that doesn't...

How to Boost Your Skills in Playing “Truth or Dare”

You know all those quotes about “staying true to yourself” and “always being who you are”? Well, in the game of Truth or Dare, you...